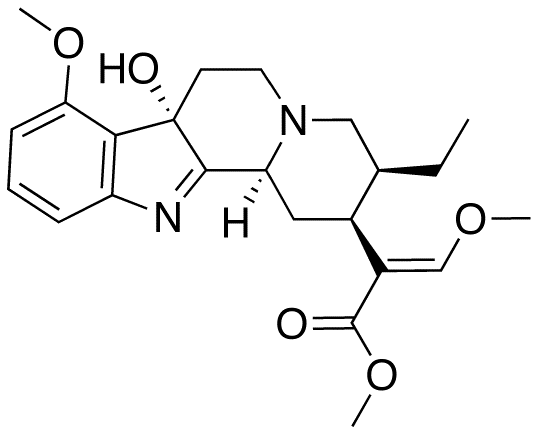 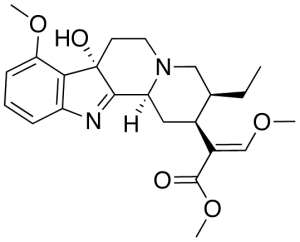 One of the most exciting developments to appear in recent kratom research, the alkaloid 7-hydroxymitragynine may hold the key to some of the herbal remedy’s most powerful effects. Previously unknown before 1994, this naturally occurring compound may soon replace mitragynine as the star alkaloid of kratom. As more research accrues, we learn more everyday about how this super strong 7-hydroxy derivative works to bring us powerful physical and mental health benefits. In fact, it may be the main psychoactive alkaloid in all strains of kratom. Here’s what we know so far.

What Is An Alkaloid?
First let’s start with some basics. Many have heard of kratom’s almost magical healing, mood-enhancing, therapeutic qualities, but few know where they originate from. It turns out that these effects are indeed more based in hard science than in magic. Inside the leaves of the Mitragyna Speciosa plant, organic, bioactive compounds naturally form. We call these compounds “alkaloids.” When they enter the human blood stream, alkaloids bond with adrenoreceptors in our cells. This bond sends signals through the body to the sympathetic nervous system, soothing it and coaxing it into new actions that protect and uplift the entire body and mind.

Kratom leaves are known to have at least 40 such alkaloids, each with their own unique job in the body. For many years, it was assumed that mitragynine, the most prevalent alkaloid in the leaves, was responsible for most of the effects. However, new research indicates that the lesser known 7-hydroxymitragynine is carrying much of the weight, even though it exists in smaller quantities.

7-hydroxymitragynine Effects
7-hydroxymitragynine acts like what we call an opioid agonist. This does not mean that it is an opiate, but merely that it can act like one in the body. Unlike an opiate, the kratom alkaloid does not create a damaging, dependent relationship in cells, or over stimulate endorphin production to the point of major health risks. Still, many blogs and media reports compare kratom with opiates.

Comparison With Morphine: 7-hydroxymitragynine was once postulated to be 13 times as strong as morphine, though that figure has been revealed to be an exaggeration. However, it is a very powerful analgesic, which is indeed more effective than morphine, without the risks of hardcore addiction that morphine creates. For this reason, buying kratom pills could be a very viable alternative for heavy duty pain relief, as in a hospital setting.
Low Doses: In smaller doses, the compound has been found to produce excellent pain killing properties, produce a sense of lucid mental focus, euphoria, increased cognitive ability, and increased sexual desire.
High Doses: Higher doses have produced effects which could be described as more relaxing and sedative. Psychoactive effects like visual distortions have been noted. Euphoria is also accompanied by extreme pain relief. 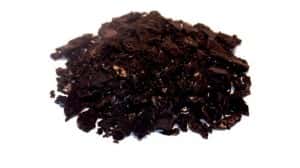 Due to the obvious power of the alkaloid, attempts have been made to isolate it via extraction. Extracts are popular among modern kratom users. Using a process of boiling down leaves to create hyper-concentrated resins, powders, and tinctures, these extracts promise more intense and lasting effects.
However, it has been found that isolating 7-hydroxymitragynine in a tincture completely on its own actually produces a less potent effect than when it is not on its own. This is because the alkaloid thrives when it exists in harmony with all of the other 40 alkaloids present in the leaves. There is a synergistic action which is not yet fully understood, except that it exists. For that reason, all extracts consumed should be prepared as “full spectrum extracts,” meaning they are manufactured via both alcohol and water reduction to create a product with the full range of alkaloids still intact, not just one. Modern liquid extracts like this Kratom Tincture are well-made and effective full spectrum products.

Legality
Recent legislation in Indiana, the only U.S. state to legally ban kratom, was amended to specifically outlaw the purchase of the 7-hydroxymitragynine alkaloid. This baffling ban seems not to be founded on any real research or information regarding the health effects of the natural alkaloid. Instead, the politics of fear and misinformation have contributed to a hysteria over natural remedies that is utterly unfounded. Luckily, this is one of the few places in the world that has enacted such a ban. Across the rest of the U.S. and most of the countries on the planet, kratom and its alkaloids are still fully legal to purchase, consume, and study – in the interest of healthier, happier lives for us all.