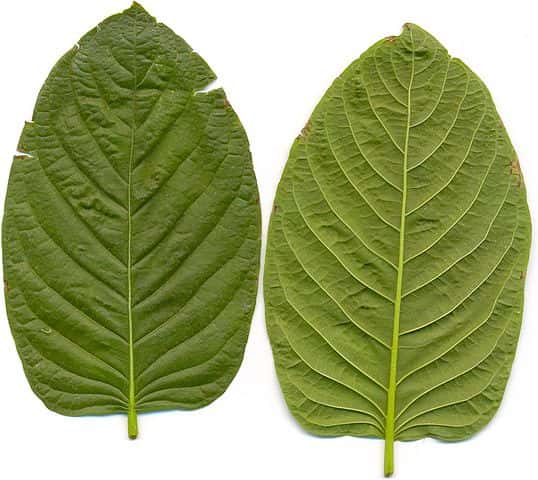 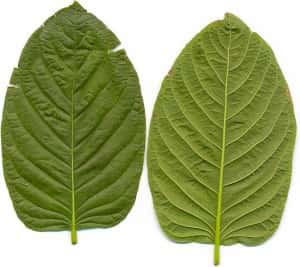 Can you develop a Kratom addiction if you use too much of this plant product? Kratom leaves from the Mitragyna Speciosa tree are today being sold in powder or extract format as mood boosters, energy pills and herbal pain relievers. Kratom is a close relative of the coffee tree and has been found to contain alkaloids that both stimulate the mind at low doses while sedating you at higher doses. This plant is being used as a natural analgesic among individuals wary of prescription medications for pain as well as feel-good supplement by people suffering from depression and anxiety. In traditional Asian cultures, the psychoactive benefits of Kratom tea have long been recognized and the leaves are used to boost productivity among workers. It has also been used to treat withdrawal symptoms in patients addicted to opiates as well as heroin.

Is Kratom Addictive?
But there are some voices out there warning against the use of Kratom for fear that it can cause an addiction and eventual withdrawal symptoms when you stop taking it. In one article, a writer cautioned, “Parents, listen up — there’s a drug out there that you probably haven’t heard of before but it could leave your kids addicted.” With a warning like that, it’s no wonder that the general public has a fairly unfavorable impression when it comes to using Kratom even in legitimate medical contexts. If you ask most of the uninformed public, they will tell you that Kratom is just another addictive street drug, claiming victims left, right and center. But this count not be further from the truth. Kratom is not addictive and does not lead to withdrawal symptoms, except when egregiously abused.

First off, we should clarify exactly what it means to be addicted to a substance like Kratom. Under the technical definition, an addiction is a physical dependence on some substance that creates a strong and harmful need to this thing regularly. Addiction causes a literal rewiring of circuits in your brain that makes you dependent on constantly having some chemical compound. Kratom is not addictive in this sense, making it quite different from other natural pain medicines or drugs like opium and heroin. However, Kratom may be habit forming or cause some type of psychological dependence if it is continuously abused for long periods of time. It is pretty clear that yes there have been cases of Kratom habits recorded around the world. But these cases are extremely rare and are usually the result of taking excessive amounts for long periods of time.

According to the United Nation Bulletin on Narcotics, “Progression to Kratom addiction is a gradual process with increases in dosage and frequency of use.” In the UN report, Kratom dependences were only observed in individuals who has been using the herb for upwards of 10 years. They studied the prevalence of Kratom abuse in indigenous Thai populations which have been using this plant for hundreds of years. They found that only a very small percentage of the population had what would constitute a problematic Kratom habit and for the most part the addictive potential was considered to be less than the caffeine in coffee. 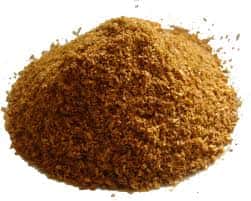 If someone starts using more Kratom leaf every day, they may start to develop a tolerance to the effects of this substance. Over time, your neural receptors can start to adjust so that they are not as sensitive to the alkaloids in this plant as they originally were. In some users, that can prompt them to continue increasing the dosage to experience the same degree of effects that were originally present. This behavior is considered risky and dangerous. As your tolerance accumulates over months at a time, it some individuals may end up taking ten times or more the suggested maximum dose of Kratom. Once you have developed a habit of using this much Kratom leaf per day, it can lead to withdrawal symptoms when you stop.

For this reason, it is imperative that you never exceed the recommended dosage with Kratom. If you find that you are starting to develop a tolerance, consider taking a short break from your use of this herb. Another option is to switch to a different strain or a mix of Kratom types to expose your neural receptors to other combinations of alkaloids that will slow or prevent tolerance from forming. Cycling Kratom and using it every other week is another good preventative strategy, especially if you consider yourself to have an addictive personality.

In most cases, when you stop feeling Kratom you will feel no different than you did before you started using it. Some people might start to miss the experience of being on this plant which can make them desire more of it, but it would not be appropriate to call these feelings a Kratom addiction. Addiction only occurs when you cannot control your cravings and find your focus completely interrupted until you have fulfilled that need. Regular Kratom users will often stop taking the herb after a month or more of continuous use without any withdrawal symptoms at all. However, if you have been exceeding the suggested dosing on a frequent basis, you may notice some signs of withdrawal when you quit Kratom. These signs typically consist of headaches, nausea, irritability and increased stress. The easiest way to avoid these issues is by simply controlling your dosages and spreading out your use. If you follow these steps and exercise moderation, you are unlikely to develop a tolerance or experience any negative effects from taking Kratom powder.