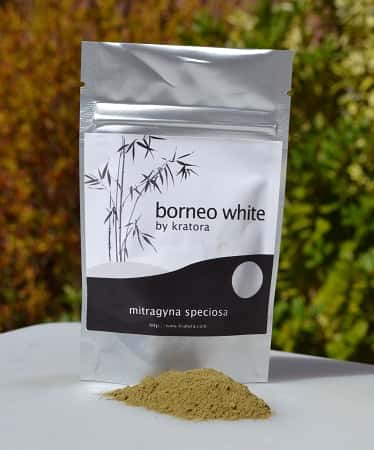 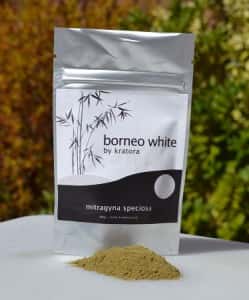 Is it safe to use kratom and alcohol at the same time? Or are there negative side effects that can occur if these two mood altering substances are used together? This is a question that often comes up on Kratom message boards, but a definitive answer is hard to find. Unfortunately, the ethnobotanical movement is still not taken seriously by old fashioned, conservative medical institutions and government organizations, so there is not a wealth of “official” data about kratom use available online. So users are left to cobble together info from other anecdotal reports and their own experiences. We can, however, deduce the basic facts about kratom alcohol safety, proceeding responsibly and getting the most out of the kratom experience.

Users Weigh In With Their Experiences

When it comes to the oft-asked question of the safety of combining kratom and alcohol, we’re seeing a fairly even divide among anecdotal user reports. They basically fall into 2 camps:

1. Moderate alcohol consumption in combination with this plant enhances its effects, leading to deeper, longer-lasting results. These users find this form of potentiation to be desirable.

2. Drinking alcohol just before or after consuming kratom dulls the effects and causes light side effects like nausea and headaches. It can also lead to an unpleasant alcohol and Kratom hangover.

Who do we believe? Obviously, there are many factors that come into play which determine how each person will subjectively respond to any herbal remedy. Body weight, metabolism, general health, and what was eaten that day are a few considerations. So unfortunately, both sides of the user debate are right – for them, and we are again left without a unified response.

If we look at the science and combine it with common sense, the best answer is probably to avoid consuming large amounts of alcohol in conjunction with any kratom use. Alcohol is a depressant, meaning it is a drug that slows neurotransmission in the brain and lowers the overall function of the central nervous system. Kratom, naturally-occurring plant life that grows abundantly in the rainforests of Southeast Asia, can act as both a stimulant and a depressant in the body, depending on the strain and the dosage consumed.

In very extreme cases, combining multiple depressants can create too much strain on the nervous and respiratory systems. This is not possible with kratom on its own, and highly unlikely under any circumstances. However, when exploring any herbal remedy, it’s always best to be cautious and responsible in your usage, especially if you are new to the medicinal in question. So, leave the alcohol on the shelf and simply enjoy the pure, clean sensations that high quality Mitragyna Speciosa delivers every time.

You Probably Won’t Even Want To Combine the Two 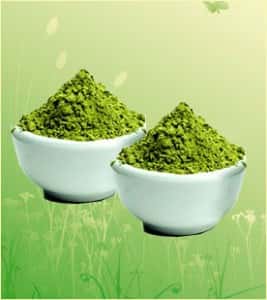 Contrary to some fear-based media reports, kratom users are by and large not a group of lawless, out of control partiers. Just the contrary – this natural herb is enjoyed by people from every walk of life, every economic, social, and adult age demographic. So, the notion that kratom makes you high and fans are as a group prone to irresponsible use in conjunction with other stimulants is completely unfounded.

In fact, one common theme that is reported across all types of users is that there is often very little desire to combine kratom with other substances, legal or illegal. Why? This ethnobotanical famously soothes the body’s receptors that crave opioids. That’s the reason kratom powder has been used for many years as a method for beating hard drug addictions and their terrible withdrawals. It is perhaps this same mechanism that makes the thought of alcohol completely undesirable to anyone enjoying its benefits.

So the next time someone asks you, “is it safe to combine kratom and alcohol?” the best answer is that they won’t be interested in drinking alcohol at all. Trick answer? Maybe. But it suggests a larger belief trend among kratom users – this natural, wholesome plant-based supplement is a gift from the earth which has provided enjoyment and relief to mankind for hundreds of generations. It’s not a new fangled party drug, and its inclusion on fear-based “watch lists” is fairly absurd. Most users are perfectly satisfied to enjoy the power and magic of taking kratom powder on its own, as the planet provided it.