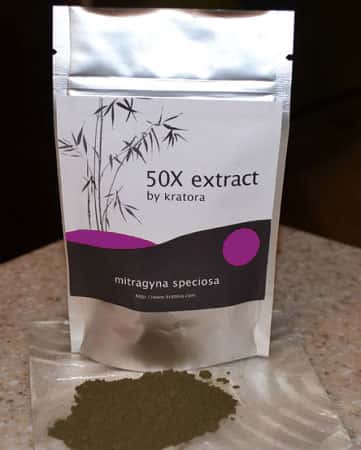 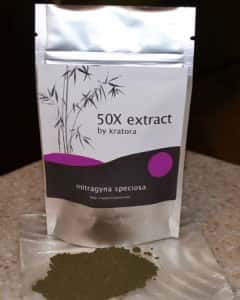 Kratom use for treating anxiety, pain, depression and opiate withdrawal is on the rise all across American, but so is the pressure to make this medicinal herb illegal. This legal battle may soon be coming to the state of Georgia which finds itself geographically surrounded by other states that have written recent laws preventing its sale. With a high number of users of Kratom located in Atlanta – as well as one of the largest vendors The Kratom Company – it is perhaps the next most important battleground for the fight to keep Kratom legal. What is the law at present and where can you buy Kratom in Atlanta or Georgia as of 2014?

Kratom is a Southeast Asian herb that is cultivated from the Mitragyna Speciosa tree. When consumed, the leaves of this tree result in enhanced mental focus, improved mood, and a powerful sensation of relaxation and well-being. Users also explain that it helps them reduce pain symptoms without relying on side effect-prone pharmaceutical drugs and it can even be used to aid in recovery from drug addiction. Individuals will take this herb as a sleep aid, to decrease nervousness in social settings and as a way to alleviate depressive episodes.

Is Kratom Legal in Georgia?
Kratom is currently legal in Georgia and there are no restrictions on how it can be sold, packaged, marketed or distributed. Unlike certain other states, the alkaloids in Kratom have not been deemed to be controlled substances. At present, there are no laws or pending bills on the books that threaten the legal status of this plant in the state. However the neighboring state Tennessee has already banned it and so has Sarasota County in Florida. It seems that there is rising legislative pressure to respond in kind in the state of Georgia.

The desire to regulate and restrict access to Kratom leaf is driven out of a misunderstanding and mischaracterization of how this herb is being used. The media continues to portray it as a “dangerous legal high” and is pointing to is as the legal version of opiate drugs like Heroine and Morphine. This comparison is not well-founded – both on the basis of the science regarding how it affects humans and in terms of how the average user takes it. While a small majority of individuals may be interested in abusing Kratom as a legal high, most Georgians who take it see it as a vital component of enhancing both physical and mental health.

Where to Purchase Kratom in Atlanta & Georgia 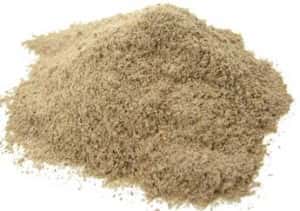 Kratom is still not widely available in retail stores in the state of Georgia, though there are some local shops that will carry it in Atlanta. The difficulty is that these shops may not do large volume of sales in Kratom and therefore may not always have it in stock. One of the largest vendors of Kratom – The Kratom Company or TKC Botanicals – is actually based out of Atlanta and they used to be a reliable source both for in-person and online order. However, this company now no longer stocks Kratom despite their name. It is unclear whether this change was made due to pressure from local law authorities, though no other explanation has been provided.

Residents of Georgia and Atlanta will likely have to order online if they want to get a consistent supply of Kratom to use. While this does mean you may have to wait a few days to receive the product, an advantage is that prices are usually much cheaper online compared to local head shops. You will also find that you have greater selection if you purchase it online and have it shipped to your doorstep. One vendor we recommend is Arena Ethnobotanicals which carries a full line of most major strains as well as a number of Kratom extract products. Their prices are quite reasonable as well and you can purchase some powders for as low as $12.99 per ounce.