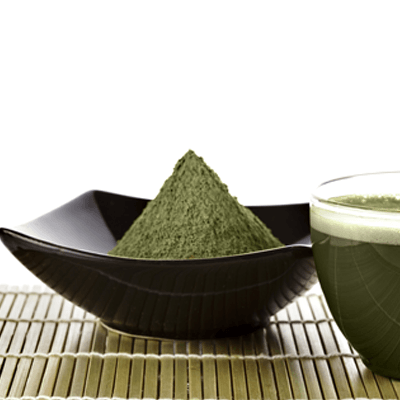 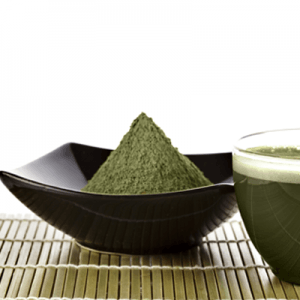 Kratom is a widely misunderstood herb that is both celebrated by some and feared by others. There are thousands of people around the world who use this plant to enhance their mood, heighten their mental energy, reduce pain sensations and help them loosen up. But recently, media outlets in the USA have been raising significant concerns and spreading myths about the safety of this quote “drug”. Kratom dangers have been discussed with great frequency in some circles, leading to certain states working to make it illegal. However, many of the reports of Kratom dangers are based on unfounded rumor and undocumented science. Some news articles claim that Kratom is highly addictive, easy to abuse and will get users “high” leading to long-term side effects. All of these claims are disproven by the academic research conducted into the effects of this natural substance.

Is there potential for Kratom use to be dangerous? Yes, it is pretty clear that like most other herbs which can affect the way you feel, the leaves of the Mitragyna Speciosa tree can be abused and used in excess. But Kratom is not addictive in the medical sense of the word and there are few known side effects associated with its use. When taken in small, controlled dosages, the Kratom herb is particularly safe and offers numerous health benefits. Negative side effects only start to occur when users take dosages up to 10 times the recommended amount and use it every day for months at a time.

Much of the mistrust around Kratom comes from the fact that people think it is a novel synthetic drug like “bath salts” or “spice” that are being abused by today’s youth. Kratom is in fact a natural medicinal substance that comes from the Mitragyna Speciosa plant. This is a tree that has long been recognized by Southeast Asian communities as offering positive benefits for mental well-being and physical health. It is used as an ingredient in their foods, prepared into an herbal tea and administered as a pain reliever. As an ethnobotanical, this plant is said to be used by agrarian societies to help field workers stay energized and upbeat while working in demanding conditions.

The effects of Kratom mirror those of the body’s natural supply of endorphins which are released after exercise. This herb naturally blunts sensitivity to pain as well as the nociceptive response in the body. It does this with no risk of serious side effects like respiratory depression which can occur with stronger prescription pain relievers. Kratom is also observed to increase brain activity and many users have said they are more motivated when taking it. It can help you complete especially arduous tasks and boost your executive functions in the brain. Kratom enhanced productivity by increasing attention, focus and judgment all of which can improve your capacity for purpose-driven activities.

Reported Kratom Dangers in the Media
Reports suggest that people are taking Kratom to get “high” and to promote a sense of ecstasy. But this is not an appropriate description of the effects of this supplement. In small doses, Kratom is more like caffeine; it causes you to feel energized yet mellow with greater mental clarity. In larger doses, one may feel some mood brightening effects and develop a mild sense of euphoria. But most of the time, larger doses will simply put you at ease and make you feel sleepy. There are no cases of Kratom overdose that have been reported to the Poison Control Center and there have never been any deaths from Kratom use in the USA. To overdose on this herb requires an exceptionally large doses since there is a significant range of therapeutic use.

Another supposed Kratom danger is that once you start using it, you will become immediately addicted and suffer serious withdrawal if you ever try to stop. This concern is amplified by the fact that Kratom contains alkaloids that agonize the opioid receptors in the body which respond to opiates and morphine. But these receptors also respond to our natural endorphins which can be described as happiness chemicals released by the body to cause analgesia and promote positive feelings. 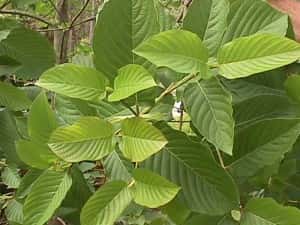 Analysis from a United Nations report finds that the danger of Kratom addiction is extremely low. In fact, it would be more appropriate to call this a risk of habit formation as opposed to physical addiction. Incidents of dependence and habit formation with Kratom only occur when someone is using excessive amounts for months or years at a time. If you do happen to use too much of it on a frequent basis, you can develop a tolerance to the effects of this herb. This could lead some individuals with an addictive personality to feel a need to take more and more. In these cases, it is possible that quitting Kratom could lead to some withdrawal signs when you stop such as irritability, low energy, and anxiety. But again, this risk is quite low and would only develop gradually over a long period of time. Fears about this Kratom danger are often trumped up by rehab clinics that charge thousands of dollars to “cure” patients of their supposed addictions.

Kratom does not cause the kind of physical dependence that other drugs like morphine, heroin or oxycodone can cause. In fact, this natural plant can be used in the treatment of withdrawal symptoms from these drugs to make it easier to quit an addiction. Kratom leaves have even been recommended by Dr. Oz to lessen symptoms during the detoxification process from narcotic drugs until you can overcome the withdrawal period.

Side Effects
Even if you do not get addicted to Kratom, some reports would have you believe that this plant has such a high prevalence of negative side effects that you are sure to end up severely harmed. One article claimed that Kratom was the latest drug making its presence felt in emergency rooms across the USA. There is simply a lack of evidence to back up this assertion. Using normal dosages, Kratom side effects are rare and do not typically consist of anything worse than nausea, lightheadedness, loss of appetite, constipation, vomiting, or sleepiness. Unlike other prescription pain killers, Mitragyna Speciosa is not toxic to the body and it does not lead to lethargy or mental impairment like morphine. There is also no risk of hypoventilation – a serious concern when taking morphine for pain. Do not let allegations of Kratom dangers stop you from using this herb responsibly. If you are willing to use it in the appropriate way and control your dosages, Kratom is safe and will greatly benefit your personal well-being.