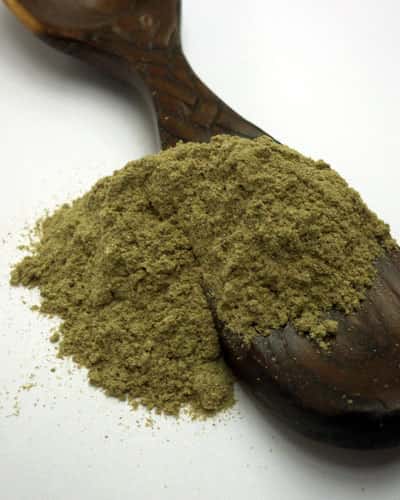 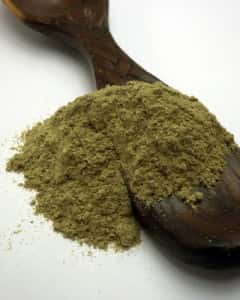 If you’ve got questions about the current legal status of buying Kratom in Denver or elsewhere in the state of Colorado, fear not. The herbal medicinal products made from the leaves of the Asian Mitragyna Speciosa tree are legal and their use is protected by local laws throughout Colorado. Can we count on this remaining the case in the year to come? The politics of the medial marijuana movement may give us some clues. While kratom is neither hallucinogenic, synthetic, or dangerous, there are still those who wish to block its free use in the U.S. Here’s why Colorado currently stands for freedom.

Colorado is no stranger to progressive politics. Maybe the early history of the territory as an American frontier has remained a powerful influence on the hearts and minds of the people who live and govern there. The stunningly beautiful natural landscapes also play their part – keeping a focus on the gifts of nature, and the transcendent beauty that our planet has to give. Colorado has been a national leader in conservation issues, equal rights movements, and more recently, the medical marijuana movement.

It is no surprise then, that the state would not bow to media hype and misinformation regarding the use of the powerful herbal medicinal, kratom. In recent years, conservative legislators in Indiana and Tennessee have put bans on its use, as a political move to quell fears around the use of bath salts and other “legal highs.” While kratom products have absolutely nothing to do with those substances, it has still unfortunately been grouped in with blanket bans on many products sold in head shops. In Colorado head shops, kratom remains very popular and safe to buy. In fact, Denver head shop owners report that sales of kratom have been especially high in the wake of the crusade of legal highs – probably because kratom stands as a healthy, natural alternative to those dangerous products.

Is Kratom Use The Same As Medical Marijuana?

The legal status of Kratom in the United States or in Colorado is not tied in any way to the medical marijuana laws, however, there are some similarities. Kratom is not a psychedelic drug and is not considered a controlled narcotic, like marijuana. However it is a plant which grows naturally from the earth, which has been used for countless centuries for medicinal purposes. The same could be said for cannabis plants. Kratom and medical marijuana are sometimes used for similar physical and mental conditions, like the relief of pain, nausea, and stress. And like cannabis, kratom has frequently been the target of moral and social control crusades over the years.

Kratom is an all-natural medicinal plant that has been used traditionally in many cultures. It makes sense that any local government that permits the medical use of a controversial plant like marijuana would also defend the use of kratom. That is the extent of the connection between the two. No legislation concerning medical marijuana has mentioned kratom at all. Perhaps in the future, doctors, scientists, and users will band together to more actively promote the many medical benefits of kratom within the legal system and media. For now, kratom enthusiasts need no special permission or prescription to use this benign herbal remedy.

How To Purchase Kratom in Denver and Colorado 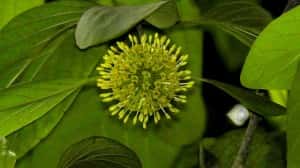 The quickest and easiest way to purchase high quality kratom is to shop online. No matter what time of year it is – or which way the political winds are blowing – you can always find a reliable and affordable selection of the medicinal from the trusted online vendor of your choice. Many new vendors have cropped up, especially as kratom has gained more acceptance in big metropolitan cities like Denver. Be sure to choose one that has great fan reviews, fast shipping from the U.S., and a money back guarantee. Arena Ethnobotanicals is a great place to start learning about the different kratom products and to try them out when you’re ready.

Staying informed and proactive is absolutely essential when it comes to protecting your own civil rights. The legal status of Kratom in Colorado should not be taken for granted – it is simply the current manifestation of public opinion and practice. Keep Kratom sales safe and legal in your area by sharing your positive opinions of the remedy with the people you care about, and with your elected representatives when the time is appropriate. In this way, we all can contribute to a free, open, and healthy society.