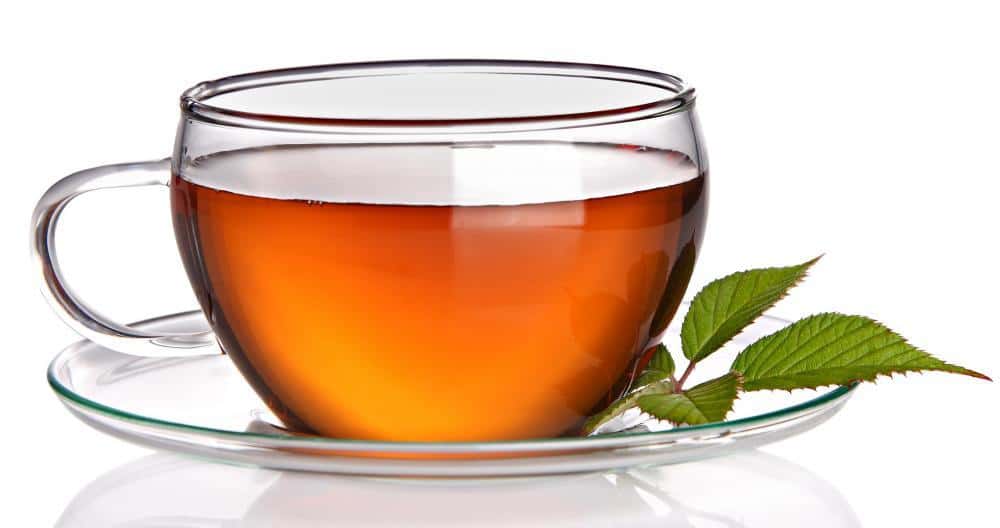 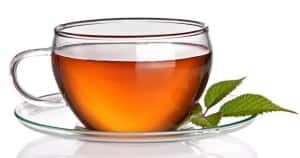 Many residents of the Midwest and other U.S. states find themselves asking, is kratom legal to purchase in Indiana? Whether you live in Indianapolis, South Bend or another part of the state, it is important that you understand the local laws before acquiring this herb. There have been a lot of rumors and conflicting media reports about the current legal status. Let’s clear up the confusion immediately. Kratom has been legally banned in Indiana. However, the ambiguity in the wording of the new law still leaves some kratom fans scratching their heads. Let’s take a look at the actual facts, to make sure no one accidentally violates the new rules.

Here’s the headline that greeted Indiana kratom enthusiasts on March 15 of 2012: “Governor Signs House Bill 1196 Into Law.” With these words, Indiana Governor Mitch Daniels did indeed approve new legislation that bans the manufacture, financing, possession with intent to sell, or sale of various substances. Here are the substances that were named: marijuana, hash oil, hashish, salvia, or synthetic cannabinoids. The offense is punishable as either a misdemeanor or a felony based upon the amount of the substance that is in question.

Why This Law Is Confusing – Does It Apply To Kratom?

Now wait a second – did you see “kratom” on that list? The answer is no. Apparently, lawmakers are including kratom as one of the “synthetic cannabinoids.” This doesn’t make a lot of sense, as natural kratom and the potent alkaloids contained within it are neither synthetic nor cannabinoids. This lumping in of kratom with drugs like marijuana and salvia show that there is a gross lack of factual information being presented to lawmakers and/or the public. That’s a very important consideration when the penalty for possessing more than 2 grams of kratom (less than a single dose for most people) will result in a Class D felony.

Alas, since initial passage, the Indiana legislature has added an amendment formally banning mitragynine and 7-hydroxymitragynine, the naturally occurring alkaloids that form in kratom leaves without any cultivation or refinement. In fact, these alkaloids have been occurring naturally within these plants for thousands of years. It is baffling to consider how such a natural phenomenon could be outlawed by a legislature thousand of miles away from said ancient plants. 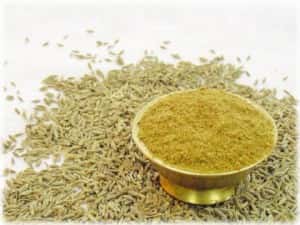 We’ll leave it up to readers to ask why laws such as these are being passed. Is it legal to buy and sell kratom in Indiana? No, but in most cases, misguided fear for the safety of the public may be at the heart of these actions. Except, kratom has been shown to be safe, natural, and utterly beneficial to mankind. So again, it’s hard to make sense of the laws. In an ironic twist, a similar law that was passed in kratom’s mother country of Thailand in 1943 existed solely to stop competition with the export of hard drug opium. The situation is not the same in Indiana, but the parallel of a political process that serves only itself and not the true welfare of its people is a valid comparison. Don’t risk legal consequences by violating the law in any way – it’s simply better to play it safe.

Other U.S. States On A Legal Watch List For Kratom

Indiana is currently the only state to have an anti-kratom law on the books. But there are a few other U.S. states considering such laws, including Arizona, Hawaii, Vermont, Louisiana, and Iowa. If you live in any of these areas, stay on top of local developments and contact your local government representative if you are unsure about the law.
Kratom USA Legal Status in 2014?

Nothing is forever – certainly not local state laws concerning the legality of modern alternative medicinals. Mainstream public opinion changes all the time, and the laws and lawmakers will adapt to reflect these changes. As kratom use becomes more widespread, we can hope that more money will be spent on funding the kind of formal research studies that will vindicate kratom as the safe, effective, essential herbal remedy that thousands of years of safe use have already proved it to be. Hopefully one day soon there will be many places where you can buy Kratom in Indianapolis and Indiana. Until that time, we should be grateful for our continued freedom to enjoy kratom in the vast majority of U.S. states and the vast majority of nations world wide.