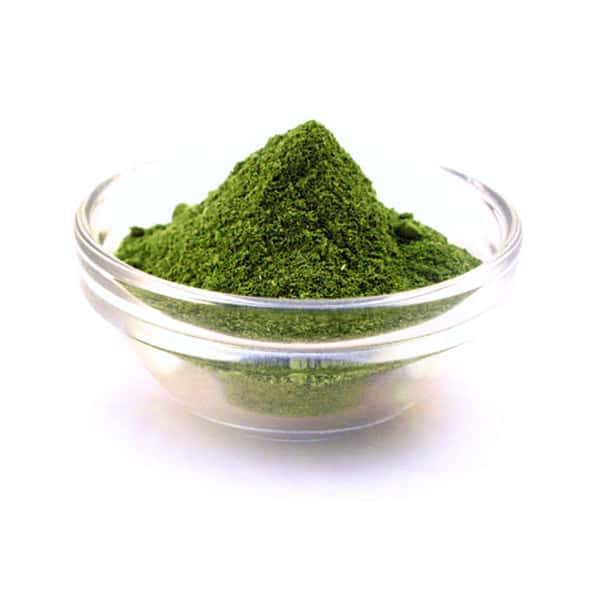 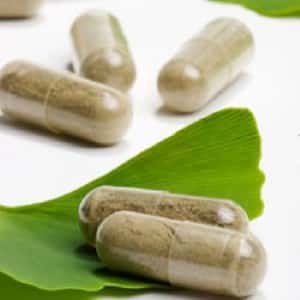 Unsure about the legal status of Kratom in your area as of 2014? It’s hard to believe that any nations at all have moved to ban Mitragyna Speciosa, more widely known as kratom. The leaves of this naturally-growing tree from Southeast Asia have been safely enjoyed by mankind as an energy booster and mood brightener for thousands of years. In the past few decades, using kratom leaves have become widespread among people all over the world, which has spurred some reactionary local governments to try to control the plant. Browse the following info to see if kratom is still fully legal to use in your area.

There are at least 195 countries in the world, and of those, only 4 are confirmed to have made kratom illegal at this time. Those countries are Australia, Burma, Malaysia, and Thailand. That’s a very small percentage and in each case there are political forces that motivated these decisions as opposed to real-world health concerns. So for now, it is fair to say that kratom is legal in the vast majority of the world.

There are a handful of nations that have named kratom as a controlled substance, including Denmark, Germany, Finland, Romania, and New Zealand. And finally, Russia, South Korea, and the United Kingdom currently have an unclear position on kratom use. Other countries such as Canada and Mexico do not allow it to be marketed for human consumption, but have made it legal to buy and import.

A note for travelers: If you are traveling through any of the above-named countries, use common sense if and when you want to use kratom products. Do the research and make certain you know the current local laws and do not violate them.

The State of Kratom Legality In The U.S.

For the most part, kratom in all of its forms is still perfectly legal in the United States. With the exception of the state of Indiana, where certain Kratom alkaloids have been banned, use of this plant is protected by law in this country. In fact, even in Indiana, the herb itself is completely legal since the law does not apply to unadulterated plant matter. There are no restrictions on purchasing, shipping, possessing, or consuming kratom in the rest of American states.

There are some states currently considered “hot spots” in the battle to keep trade safe. If you live in one of these states, be proactive and investigate the current kratom legal status 2014 before you make your next purchase.

Some, but not all of these states, are considered politically conservative. But political orientation does not necessarily indicate the opinion of the legislature. In fact several “red states” allow the marketing and sale of kratom without any issue like New York, California, Tennessee and Washington State. It is up to individual lawmakers and the citizens they represent to set the agenda.

One of the beauties of the American political system is that it encourages participation from all of its citizens. To this end, feel free to write an email to your local congressperson expressing support for the continued legality of kratom in the United States. The other main way that citizens make their wishes known in America is with their wallets. The economic health of the business absolutely sends signals to lawmakers about the social acceptability of kratom in society. So, even if you don’t feel like being an activist, simply using kratom does contribute to continued legality in this way.

Why Is Kratom Grouped With Other Controlled Substances? 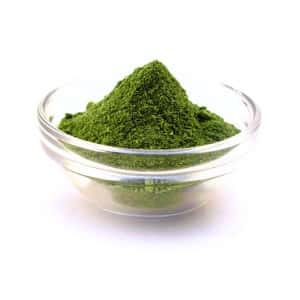 A natural question for kratom enthusiasts is – what is it about this safe, naturally-occurring plant that is so threatening to the governments who have enacted these bans? Kratom’s many health benefits are well-documented. Furthermore, there has never been a single reported case of serious bodily harm connected with its use – not just this year or this decade, but for thousands of years. Throughout history, harmless natural products have been used as pawns in political battles – taxing tea comes to mind.

Here’s a little known fact: Thailand’s ban on kratom which began in 1943 was not based on health concerns. That government banned the use of the plant only because it offered a safe, natural alternative to Thailand’s illicit opium trade. So, here was one ban enacted in order to erase competition and protect illegal drug trade money. Interesting, right?

In 2014, you can still buy kratom legally and safely online. Several reputable online sellers, like Arena Ethnobotanicals, offer high-quality, authentic Kratom powders and extracts to the public. As long as you don’t live in an area where it has been banned or controlled, you are free to use and enjoy the benefits today. You don’t need a prescription to get it, and you don’t have to hide your purchase or break any laws whatsoever to acquire it. Check for updates here throughout the year, and if you have any confusion about the kratom legal status in your area, be sure to consult your state government pages for the latest news. For now, you may continue to enjoy one of the world’s most popular herbal medicinal remedies as you see fit.