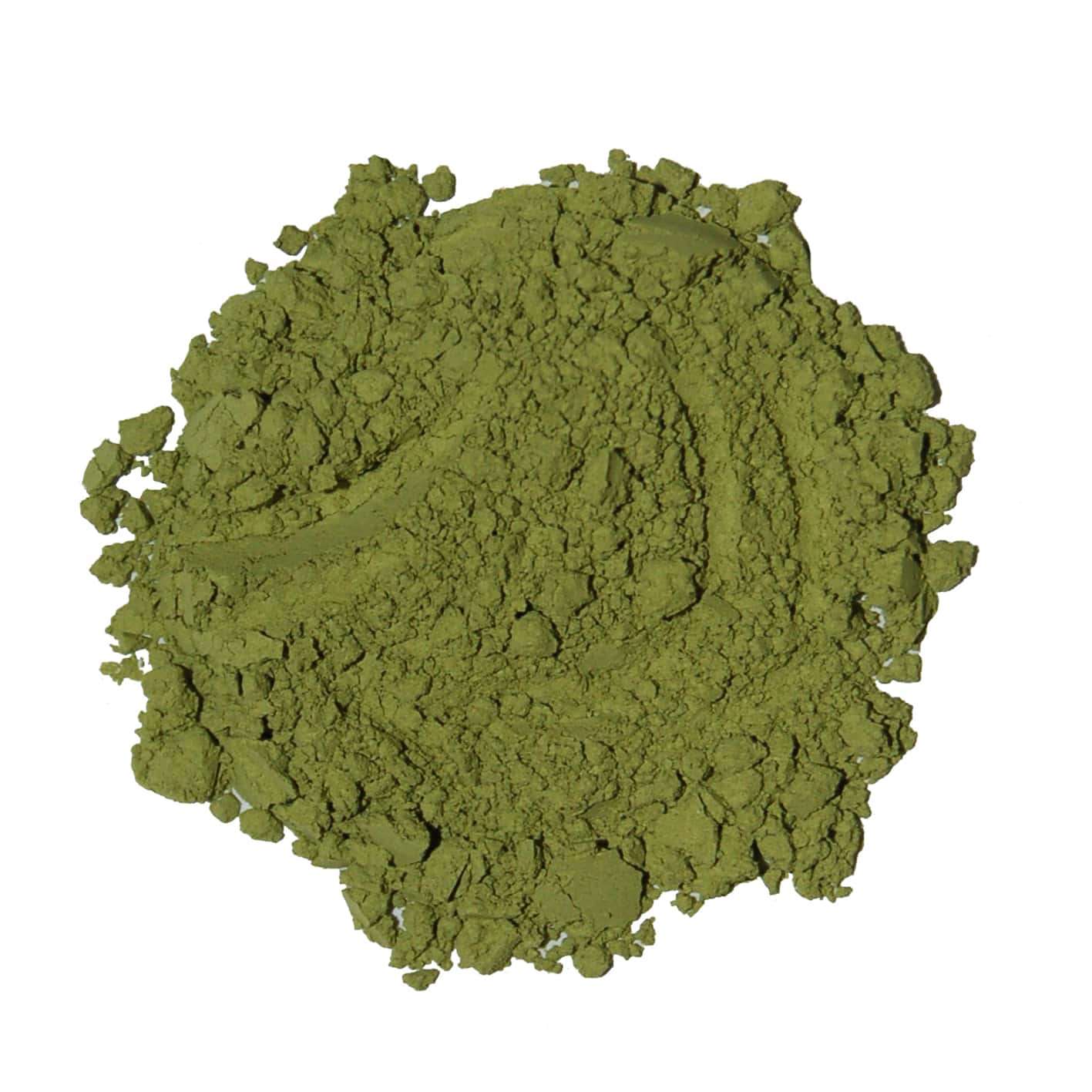 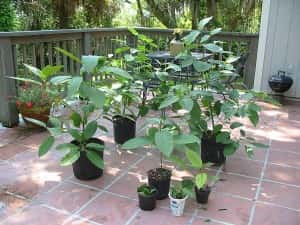 The kratom plant, also known as Mitragyna Speciosa, is the source of one of the most widely-used herbal supplements in recent history. The plant itself, which resembles a leafy green tree, grows to a stately height as tall as 30 feet. But nobody talks about this deciduous rainforest tree for its trunk, roots, or branches. Kratom is a world-famous plant because of its broad green leaves, which are known to create a wide range of health benefits when consumed by humans. Before you sample Mitragyna Speciosa leaves as an herbal remedy, explore all of the basic facts about their source – kratom plants.

Where Does The Kratom Plant Grow?

The kratom plant is indigenous to the jungles of Southeast Asia, specifically the modern countries of Thailand, Bali, Malaysia, Indonesia, and Vietnam. The trees are adorned with dark green leaves, and also small, yellowish flowers. Local cultures have used the leaves for medicinal and ritual purposes for as many as thousands of years. Historically, they called it by many names, including biak biak, ithang, and familiar sounding names like krathom, ketum, and kakuam. But it wasn’t until a Dutch explorer rediscovered the plant in the 1830s that it was introduced to European cultures and formally named “kratom.”

Today, this herb continues to primarily grow in the same regions, though contemporary politics have in some cases made that natural harvesting illegal. You can still find many authentic kratom products originating in Southeast Asia, such as the very popular

What Are The Effects of Eating Kratom?
Long before scientists analyzed the leaves of the kratom tree, traditional users started to identify the many positive effects on mind and body that this plant produces. Time has not diluted the potency of the plant, which is still generates powerful effects when its leaves are chewed or ingested. Effects vary from plant to plant, but here are some of the most common benefits and results:

What Gives The Kratom Plant Its Famous Effects?
Kratom is not traditionally processed, refined, or chemically altered. Its effects are completely natural and not manufactured in a lab. Each kratom leaf is packed with naturally-occurring alkaloids. These are simply organic compounds that form in about 25 percent of all plant life. When a plant alkaloid is ingested, it’s molecular structure bonds with receptor sites in human cells and creates new conditions in the mind and body. These changes can be mild or quite profound, and are usually very beneficial. In fact, many prescription medications are designed to mimic the effects of natural alkaloids.

The leaves of the kratom plant are known to contain at least 40 alkaloids. The full extent of benefits provided by these alkaloids is not yet known. It is believed that mitragynine is one of the most prevalent alkaloids in kratom powder and is responsible for many of its main benefits. Other alkaloids of interest include ajmalicine, which is thought to lower blood pressure, epicatechin, a powerful anti-oxidant, and speciophylline, which could fight leukemia.
History of Easing Opiate Dependence
One of the most fascinating uses of the kratom plant historically has been as an aid in stopping opiate dependence. As far back as 1897, scientists published papers recommending the use of kratom to help sufferers of opiate addiction kick their habit. In modern times, 7-hydroxymitragynine has been identified as a possible opiate agonist which bonds to damaged receptors withdrawing from opiates. Many major medical outfits have since also recommended the alkaloid mitragynine for this purpose, including the National Institute of Thai Traditional Medicine in Bangkok, and methadone detox programs in New Zealand. 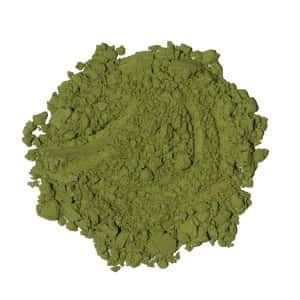 Used responsibly, kratom leaves are completely safe. In fact, there have been no documented cases of any major ill health episodes connected to its use in a hundred years of modern science. Combined with the world-wide stats of the countless users around the globe in that time, safety of kratom is fairly assured.

Are there side effects? Kratom’s potential side effects are generally mild if they occur at all. By respecting dosage guidelines, the vast majority of individuals will not experience any side effects. When taking too much kratom plant for one’s body type, some side effects like nausea or drowsiness may occur. These are typically not long-lasting.
Where Can I Buy Kratom Legally?
Kratom is legal to buy, possess, and ingest just about everywhere in the world.
Where kratom is illegal: Only a few countries have banned its use, including Australia, Thailand, Burma, and Malaysia.

Where kratom is monitored/controlled: There is a small list of countries which have classified kratom as a substance to be watched. These include Russia, South Korea, and possibly the U.K. If you are traveling through these countries, check the current legality of all kratom transaction before you buy.

Is kratom legal in the U.S.? Yes. Kratom is currently legal in every U.S. state except Indiana. Some states, like Arizona, Louisiana, Hawaii, and Vermont are discussing its legal status, so check local government websites for the latest updates if you live in those states.

Otherwise, kratom is easy, safe, and legal to buy online. Web-based wholesalers like Arena Ethnobotanicals offer high-quality products directly to the public. You no longer have to travel to remote rainforests to sample the benefits of the kratom plant. Today, the ancient medicinal is just a click away.