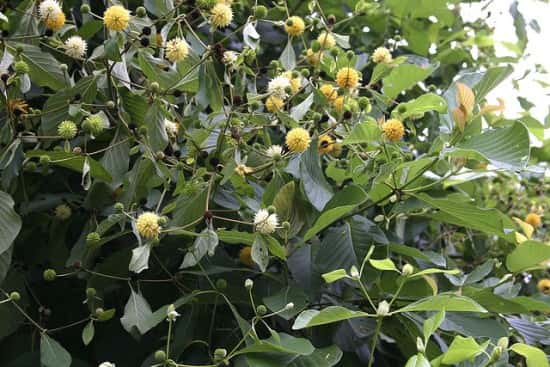 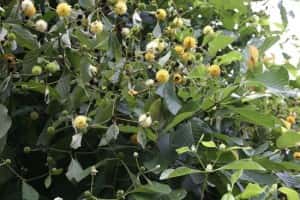 The kratom tree is one of the central players in a new and exciting branch of the alternative health movement. Ethnobotany is the study of how cultures grow in relation to the natural world of plants and flowers. Kratom, a leafy tree that thrives in the warm, humid climates of regions like Vietnam, Thailand, and Bali, has been used as a folk medicine by traditional cultures for as many as thousands of years. Now, as kratom-based remedies gain popularity in the West, there is new interest in exploring the history and power of this health-boosting herbal medicinal. It all starts with the sturdy, yet humble kratom trees native to Southeast Asia.

The Kratom Tree in Asia – A Rich And Controversial History

Kratom, or Mitragyna Speciosa, has been growing naturally in the tropical forests of several Southeast Asian countries since long before contemporary recorded history – thousands of years or far more. For countless centuries, kratom was used in these areas peacefully and safely. In fact, to this day there have been zero recorded major health problems or dangerous side effects attached to kratom use. Even in this century, it continued to be widely used in Thailand and throughout Indonesia.

However, over the past 5 or 6 decades, use of kratom leaves has been in jeopardy, even banned, for the unlikeliest of reasons. The Thai government realized in 1943 that its kratom crops might offer too good of a natural alternative to the opium trade, hence the tree was banned. This order required no new trees to be planted and all current Mitragyna Speciosa plants had to be cut down. Now, with kratom on the rise as a globally accepted medicinal, perhaps those bans will be lifted. In any case, demand for the leaves of the kratom tree in all nations won’t be slowing down anytime soon.

Kratom leaves are rich with naturally-forming compounds known as alkaloids. These simple compound bond with the cell receptors in our bodies, particularly the mu-opioid receptors that normally respond to endorphins. Every alkaloid from every plant produces a different distinct effect – for now we are only at the beginning of our understanding of how it all works.

Some of kratom’s known effects include powerful pain relief, stress-relief, and anxiety- relief – pretty much any mental or physical discomfort is relieved by kratom. In its place, this herb inspires deep feelings of joy and euphoria.

Tribal cultures who discovered the phenomenon of health benefits associated with the kratom plant quickly adopted it into their ideas about healthcare, as well as their ritual and social lives. In our own way, we still practice versions of these rituals today, forging new “tribal” communities by bonding over our appreciation for kratom online.

A Solution To Opium Addiction?

One of kratom’s most powerful interactions with human culture has come in the form of a remedy for opiate withdrawal. For over a hundred years, it’s been noted that kratom powder can inhibit the cellular reaction which causes painful withdrawal symptoms for opiate addicts. With the help of this natural supplement, it’s possible that those suffering from opiate addiction might finally have an all-natural way out of their addictions. 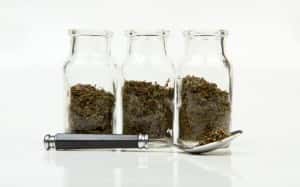 Kratom has been celebrated by modern users for its life-changing benefits. In an era when pharmaceutical companies are routinely accused of pushing unnecessary chemical products on the population just to make a profit, the all natural medicines derived from kratom leaves have proven a powerfully attractive alternative.

We do not have exact figures on just how many people have chosen kratom over conventional chemical medications for illnesses like depression, anxiety, and chronic pain. Unfortunately, fear and misinformation regarding alternative herbal medicines has limited the amount of money spent on acquiring that data. But it is certain that millions of kratom users have achieved the same life-enhancing effects with this simple plant as they might have though expensive and possibly toxic commercial drugs.

Many holistic health philosophies, as well as spiritual doctrines, explore the idea that the Earth provides us with everything we need to lead happy, healthy lives. The use of kratom to alleviate suffering and boost wellness fits in perfectly with this idea, and makes far more sense than drugging our bodies with manufactured pharmaceuticals. This is the ultimate gift of the kratom tree to human culture – part of a new global movement towards living naturally, simply, and happily.