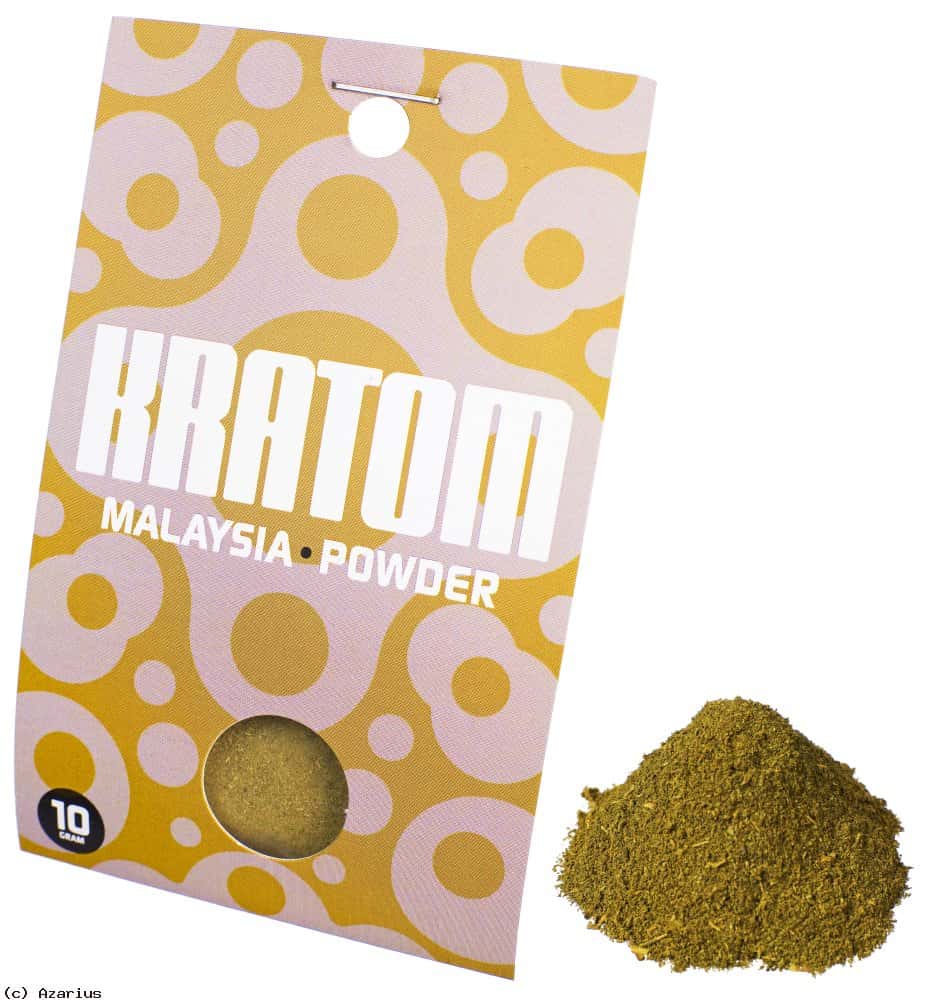 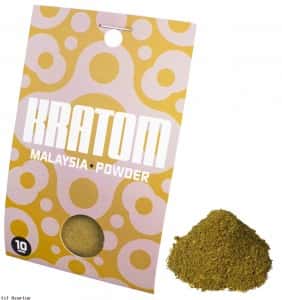 Is Kratom withdrawal a real risk for the average kratom user? Many people confuse some of kratom’s opiate-like effects with actual opiates, which are known to be addictive and potentially dangerous when abused. However an in-depth study of this plant’s organic structure reveals that it actually has very little in common with those illicit drugs. Still, misinformation and fear fuels a lot of bogus reporting on the matter, stoking anxiety in the public over kratom, which has been proven time and again to be safe. Let’s break down the facts and dispel the rumors about possible withdrawal from kratom.

The leaves of the kratom tree, native to Southeast Asia and used medicinally for thousands of years, are well known as powerful analgesics, mood enhancers, and even sedatives. But is there a scientific link with more hardcore addictive drugs? The answer is no. When ingested, naturally-forming plant alkaloids interact with receptors in human cells. Kratom acts upon some of the same receptors that opioid-based drugs like morphine do, but it is not itself an opioid. Using this herb does not form the same dependent relationship with these receptors. In fact, it is known to block the receptor’s “need” to bond with an opiate, thereby reducing the symptoms of opiate withdrawal.

More than 100 years ago, physicians noted this effect, and began to use kratom and its main alkaloid mitragynine, in the treatment of opiate withdrawal. More recently, medical organizations like the National Institute of Thai Traditional Medicine in Bangkok have renewed this concept and continue to advocate for the medicinal use of kratom in treating addiction. Kratom is also considered to be a cutting edge natural alternative to methadone treatments for heroin addiction.
So, no physical addiction occurs, but is a psychological habit possible? It’s possible to become psychologically bound to almost any behavior. Whether it’s drinking coffee or using the internet, many of us engage in low-level habit-forming behaviors everyday. Over a long period time, very heavy users of kratom may experience the same kind of habit formation. However, the vast majority of users who follow general guidelines for safe and appropriate doses will not form serious kratom habits.

What Are The Symptoms of Kratom Withdrawal?

In the event that an individual had ingested far more kratom than recommended over a very long period of time (perhaps every day for years), there is a risk of withdrawal symptoms when they stop using it.

How Can I Soothe And Prevent Kratom Withdrawal? 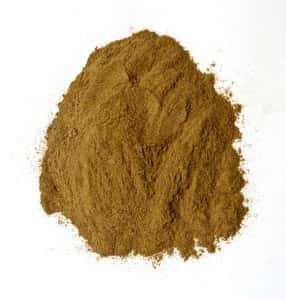 If you find that you are routinely experiencing kratom withdrawal symptoms in the days after using it, this is a clear indication that you are taking too large of a dose for your body. Everyone’s body chemistry and tolerance is different, and changes over time. Withdrawal will have a different duration for different people, but you can do a lot to speed up the normalization of your receptors. To eliminate the symptoms, the first step it to

Then, if you would like to try again, significantly lower your dosage. Most strains of kratom have a threshold dose of 1-2 grams, with up to 5 grams considered moderate. Note how your body, thoughts, and emotions react to doses of 5 grams and below. If you have been using kratom for a long time, this may seem like too small of a dose initially, but in a short time you will adjust to the new amounts, and continue to receive the benefits you’ve always enjoyed, without the kratom withdrawal.

If Kratom Isn’t Addictive, Why Is It Illegal In Some Countries?

Kratom has never been proven harmful, so why is it so often the subject of proposed bans? While this botanical is perfectly legal in most parts of the world, some countries, like Thailand have declared kratom illegal. But you may be surprised to learn that its illegality in Thailand has absolutely nothing to do with whether or not it’s addictive.

In 1943, Thailand’s government banned kratom because it was afraid that the plant’s all-natural, safe benefits would cut into the business of the country’s opium sellers and exporters. So, Thailand was actually protecting an addictive drug by banning its non-addictive alternative. That logic has somehow survived to modern day Thailand, where current laws still prohibit kratom.

So, without any real threat of kratom withdrawal, the average user has only to respect established dosage guidelines and listen to the signals their own bodies give. Used responsibly, kratom can continue to be used as a safe and healthy herbal supplement, as it has for thousands of years. Follow these steps to avoid developing a tolerance and to stop yourself from misusing this herbal remedy before it happens.