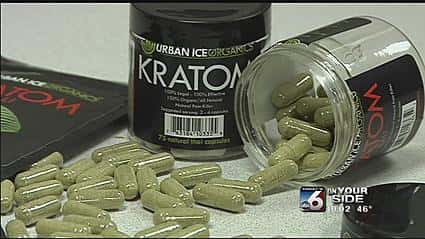 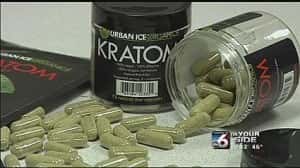 The latest legal status of kratom in Tennessee & Nashville spells bad news for civil liberties in yet another U.S. state. Hot on the heels of the anti-kratom ruling in Indiana, just two states north in Tennessee, it looks like new legislation has banned the use of this natural herbal medicinal. Kratom fans in that state will no longer be able to legally purchase or use the remedy. Is this the start of a new national trend, or just an isolated case of misinformation and fear? Here are the facts as we know them about Tennessee.

Is Kratom Legal in Tennesse?

Unfortunately, common sense has not prevailed in the state of Tennessee. On July 1st, 2013, a long-rumored law was formally passed which strictly prohibits the use of kratom, and now the legal status of kratom in Tennessee & Nashville is no longer up for debate. By Section 39-17-452(a)(2) of Bill HB 0012/SB 004, Tennessee has specifically banned two of kratom’s key alkaloid components, mitragynine and hydroxymitragynine. These naturally-occurring plant compounds are organic substances which can be found within the leaves of the Mitragyna Speciosa tree, also known as kratom.

It is unclear at this time what the penalties are for possession or use of the plant or its products. So, to be safe, if you live in Tennessee, you should suspend all kratom capsule or powder use immediately.

Why is Kratom Banned?

Ironically enough, the current Kratom laws in Tennessee & Nashville is not based on any actual studies of kratom itself. Unfortunately, the well—known and widely used medicinal has been grouped in with a few other “legal highs” commonly sold in head shops. This is in direct response to a media-driven hysteria that erupted recently over the toxic and deadly use of bath salts. Of course, kratom, the ancient plant that has been growing in Southeast Asia for thousands of years, has absolutely nothing to do with bath salts.

In fact, kratom is legal all over the world and is largely regarded as a safe and effective herbal supplement. It has been used as a folk medicine for countless centuries as an overall energy and immunity booster. In the past few decades, it has expanded to broad usage through the world, with new discoveries everyday as to its healing, beneficial power. Kratom has been shown to cut stress, be a working solution for depression symptoms, lower blood pressure, protect cells against free radical damage, ease the pain of arthritis and scoliosis, and solve many stomach disorders. Despite these facts, the Governor of Tennessee still went ahead and signed the bill into law.

It is rumored that a paid research trial by well known pharmaceutical manufacturer Smith Kline may have influenced the decision. The goals of the manufacturer are unknown, however it would not be unusual for a giant pharmaceutical corporation to try to stifle the use of an herbal alternative medicinal.

U.S. States Where Kratom Is Illegal 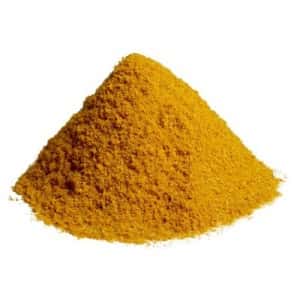 Kratom is now illegal in both Tennessee and Indiana. It is still fully legal in the rest of the U.S., however there are several states that where the legal status is in question and could turn. Those states include Vermont, Hawaii, Colorado and Arizona. Why now, after decades and even centuries of safe kratom use worldwide? There have been no serious illnesses, injuries, or deaths associated with kratom – not even one! We are left to conclude that such bannings are solely politically motivated.

How To Legally Purchase Kratom In The U.S.

Outside of the 2 states already mentioned, you can still buy kratom legally and safely anywhere else in the U.S., and throughout most of the world. All you have to do is find a trustworthy online vendor. Luckily, the global community of kratom enthusiasts have done a lot of the legwork for you already. Provided you live in a territory where kratom use is legal (which is just about everywhere), simply consult kratom user forums to get the best recommendations on where to shop.

Ranking highly in selection, price, customer service, and speed of shipping, the classic online wholesaler Bouncing Bear Botanicals is a perennial favorite with users. As Bouncing Bear has offices right in the heart of America, in Lawrence, Kansas, you can be sure they are on top of the latest legal developments for the U.S. It also doesn’t hurt to let someone else deal with the hassle and delay of international customs. Vendors who have offices in the U.S. typically can ship out orders on the same day.
While it is difficult to buy Kratom locally in Tennessee & Nashville has not gone in the favor of kratom fans, the vast majority of us will still be able to order and enjoy kratom safely and legally throughout the U.S. and the world.