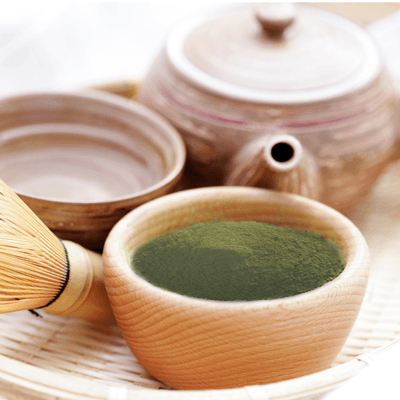 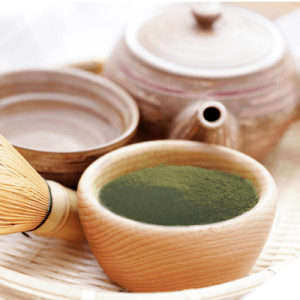 As its widespread use in Western countries develops, complete kratom drug information is now available to give a full picture of how this herbal remedy works in the body. Anyone interested in exploring the psychoactive and physiological effects of the ancient folk medicine from Southeast Asia should spend a few minutes getting familiar with the facts. Mitragyna Speciosa, the source of all consumer kratom, has grown natively in countries like Thailand, Indonesia, and Malaysia since before recorded history. The leaves of this tree have been proven to provide a myriad of health benefits for the mind and body, including stress relief, increased mental focus, and protection against cell damage. Here’s a complete compilation of important kratom drug facts.

All accounts of the properties of kratom drug use begin with the potent alkaloids found within the leaves of the plant. These simple compounds interact with human cells to stimulate the sympathetic nervous system. There at least 40 of these alkaloids known to exist, with mitragynine and 7-hydroxymitragynine in the highest concentrations.

Mitragynine, also known as C23H30N2O4, soluble in alcohol solutions but not water, was first discovered in 1921. 7-hydroxymitragynine, under the chemical name C23H30N2O5, was not noted until as late as 1993. Both of these alkaloids function as opioid agonists within the body, although kratom itself is not an opiate. Beyond that, the full complexities of how these alkaloids work within the body is not fully known. However, there is a long history of plant alkaloid use in medicine, stretching back to the earliest apothecaries. Today, it is common for pharmaceutical labs to base formulas for contemporary prescription drugs upon the structures of alkaloids like the ones found in kratom.

There is not yet a wealth of technical data on kratom’s effects within the body, but the record is filled out by nearly a century of anecdotal reports. By compiling these fist-hand accounts, researchers are able to paint an accurate kratom drug information portrait of the types of physical effects that most users will experience.

Well-noted physical effects include muscle relaxation, pain relief (both light and chronic), lowered blood pressure, and the easing of symptoms connected to arthritis, scoliosis, Fibromyalgia, and carpel tunnel syndrome. Relief is often immediate, and can last up to 10 hours with some of the stronger strains.

Kratom is also known to contain powerful anti-oxidants, which are thought to fight the damage of free radicals. 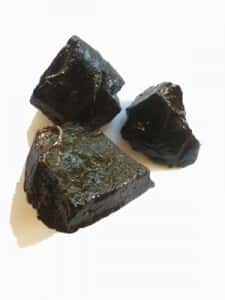 Though effects vary strongly based upon unique plant strains and dosage, there are several cognitive and emotional effects that have been confirmed through countless thousands of user reports.

Regular users of this herbal medicinal report feeling stress relief, lightening of anxiety, and easing of symptoms related to depression. The plant has also been demonstrated to increase mental focus and an overall sense of concentration. Additionally, most users confirm mental sensations of euphoria, joy, and a general, pervasive optimism. These effects can last anywhere from 3-10 hours.

Side Effects, Addiction, and Tolerance

As with any herbal remedy or medication, users should investigate any possible side effects or risks before use. In the case of kratom powders and other products, there seem to be little to no significant side effects provided users stick to dosages appropriate to their experience and body type. There is low potential for abuse and few drug interactions. Some side effects that have been reported include nausea, sleeplessness, impaired motor coordination, and weight loss. None are permanent or seriously health threatening, and all will abate with rest and cessation of kratom use.

Kratom is not thought to be addictive. It is not an opiate and does not create physical dependency within cells. Furthermore, side effects have been noted to increase with incorrectly large dosages, generally preventing most users from desiring to consume too much, too often. This built-in fail safe seems to work as a natural deterrent to psychological addiction.

Tolerances are possible though, if users don’t vary the strain of product consumed, and attempt to take the herb more than once a day or more than several times a week. This phenomenon is easily remedied with simple changes to routine. As more research is conducted, our understanding of the kratom drug properties will continue to grow. For now, this safe, non-addictive natural herbal product continues to provide many positive benefits for most users.