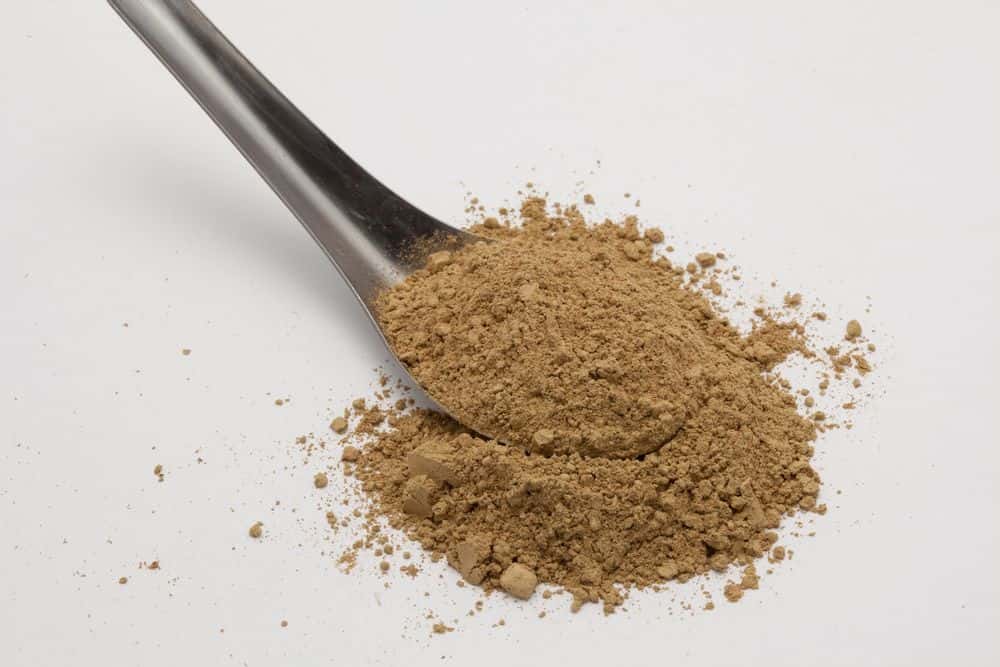 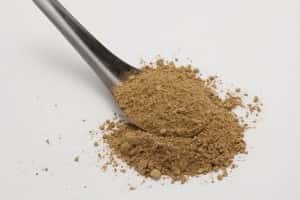 Are you worried that you might face unwanted consequences from a kratom drug test? Many users work in an environment that routinely runs surprise drug tests. Others may have to regularly submit to such tests as per agreements with law enforcement. In all cases, no one wants to have to curtail their legal right to use kratom out of fear of drug screening. Are these drug test fears founded in reality? Let’s take a look at how kratom users may or may not be at risk.

Will Kratom Show Up On A Standard Drug Test?

The great news for anyone worried about taking a drug test is that no, this plant and its alkaloids will not show up on most standard drug tests. Employers and government officials are not screening specifically for kratom use. Why should they – it’s perfectly safe and protected by the law in most parts of the world.

The plant source, Mitragyna Speciosa, does not have the same chemical structure as any of the illicit narcotics that drug tests are designed to detect, including, heroin, cocaine, and marijuana. Whether or not you know about these tests in advance, it should not matter if you have consumed kratom powder recently. Still, you may have read about one or two isolated cases of a drug screen producing a false positive for opiate based solely on a user’s kratom consumption. This is a highly rare occurrence if it happens at all.

Can A Kratom Drug Test Generate A False Positive For Other Opiates?

We have all heard horror stories about innocent pharmaceuticals like Ibuprofen or pseudo-ephedrine generating a false positive on a drug test. It has even been said that simply eating a bagel covered in conventional poppy seeds can cause a positive result on these tests. But again, there is no way that kratom will indicate opiate use on a drug screen, either by blood or urine.

Is kratom an opiate? No. Kratom is not an opiate, although once in the body, it can interact with some of the same cell receptors that opiates attach to. By benignly influencing the sympathetic nervous system, kratom alkaloids can sometimes be confused with opiates by uninformed users. However, all-natural, unrefined Mitragyna Speciosa does not have the damaging dynamic with these cells that true opiates do. It does not create physical addiction, nor any of the terrible long-term health issues we see as a result of opiate addiction. In fact, kratom is often used as an “anti-opiate,” easing the effects of withdrawal by soothing damaged cell receptors.
Fail-Safe: In the unlikely event that a false positive did occur, rest assured that the subsequent confirmation exam performed with a gas chromatography-mass spectrometry (GC-MS) would confirm that no illegal drug use had occurred.
Does A Kratom Drug Test Exist? 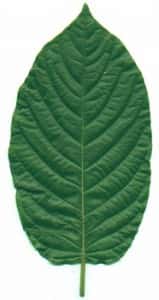 Unfortunately, new tests are being developed that do specifically look only for kratom. Why? Misinformation and anti-drug hysteria occasionally sweep harmless alternative remedies into their blunt campaigns for prohibition.

Companies like Millennium Laboratories and Randox Toxicology have introduced products hoping to profit off of any hot news story involving herbal remedies. Instead of offering honest research and medical testimony, these companies intentionally dwell only on the fears the public may have over utterly unrelated “legal highs.” Luckily, these irresponsible tests are quite rare at the moment and not likely to be a part of any employer’s regular drug testing. Even if a kratom drug test were used upon you, you are still fully within your legal rights.

What Is The Current Legal Status Of Kratom?

Here’s the ultimate reason why a kratom drug test is not relevant for the vast majority of users: the use of this all-natural herbal medicinal is absolutely legal in almost every country in the world. Only Australia, Burma, Thailand, and Malaysia have banned the use of the plant outright. Interestingly, those bans may not even be intended for the health and well-being of citizens. In Thailand, for example, the kratom ban was enacted in order to reduce competition to the nation’s opium trade in the 1940s. Recent efforts of countries like Germany and Finland, as well as U.S. states like Indiana and Louisiana, to make kratom a controlled substance are more reactionary than based upon any real research. In fact, these bans actually prevent the free research of this ancient folk medicine. This confusing political climate seems to miss the point of mainstream kratom drug use, which is by and large as a medical therapy. For now, mandatory drug testing is not oriented towards detecting herbal medicinals.