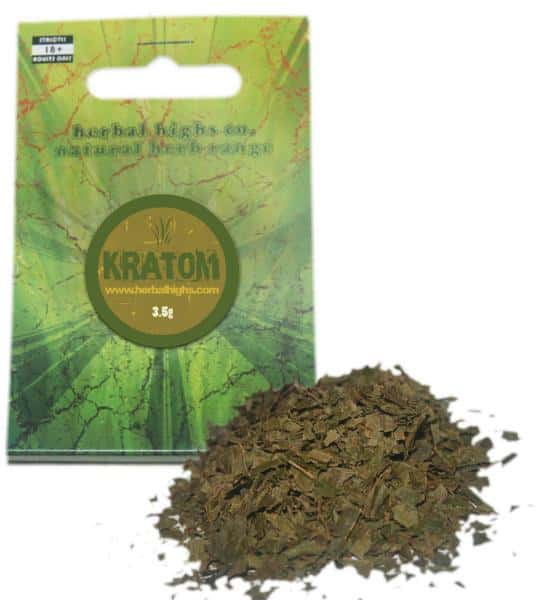 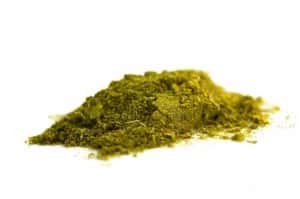 The legal status of Kratom is currently up in the air in Florida and the rest of the United States. While this medicinal plant is presently legal in the state of Florida, legislators are eying a ban that could make the alkaloids in the Kratom plant illegal to sell or use. There is already one county in the state that has passed such a ban and others may soon line up to do the same. Should Kratom use be legal? Can you still buy this herb if you live in Miami, Orlando, Tampa, Jacksonville or other major cities in Florida?

Kratom is a natural leaf that comes from the Asian Mitragyna Speciosa plant. It has been used for many thousands of years in medicinal contexts among indigenous Thai populations. As a close relative of the coffee tree, it is not surprising that native people would chew this raw leaf for energy, increased attentiveness and to uplift their mood when engaging in demanding physical labor. Among Southern Thai populations, chewing Kratom was viewed as a sign of having a high work ethic and seen as a desirable trait. The herb can also be used as a natural remedy to alleviate pain symptoms, drug addiction, insomnia and anxiety in a drug-free way.

As of the writing of this article in January 2014, Kratom is legal to possess, purchase and consume under both Florida state law and US federal law. The alkaloids present in the Kratom leaf are not classified as controlled substances which means that you are free to buy and use this herb as you see fit. It is not illegal in any way, shape or form in the state of Florida. You can buy it from some local stores based in Miami or order it online to have it shopped to your location.

However, there is an increasing desire among some groups to have this plant labelled as a kind of “dangerous legal high” and to have it banned both in Florida and across the USA. The matter is not helped by Miami and Orlando media who are insistent upon covering Kratom only from one side and fail to recognize the stories of the many thousands who have derived real medical benefits from its use.

Like many of the plant-based remedies that we accept into our daily lives, using too much Kratom can lead to side effects. Some individuals have experienced dangerous side effects when taking dosages many times higher than the recommended safe amounts for excessively long durations of time. While it is an important role of the government to prevent products from coming to market that pose an egregious risk of abuse and dangerous side effects, characterizing this as the normal response to Kratom use does a disservice to the public.

Of the many thousands of Kratom users in Florida, there have been scant reports of serious adverse effects and in most instances those users were taking either enhanced Kratom products or mixing this leaf with other substances. We urge Floridian users of Kratom to speak to their local representatives to explain the other side of the debate and give voice to the benefits that this herb can provide. 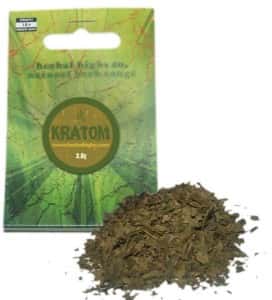 In early January 2014, Sarasota County was the first local government in Florida to introduce a ban on Kratom. Their ban targets vendors of this herb, but also lays out penalties for would-be users calling Kratom a “designer drug”. This is a patent mischaracterization of Kratom since we know it to be a natural substance and not synthetic in nature. Their ban also states that, “Kratom (Mitragyna speciosa korth) is an herbal psychotropic stimulant and opioid substitute with no legitimate medical use”. This shows that they have a fundamental misunderstanding regarding who is using Kratom and why they choose to take it.

Other counties in Florida – such as Pinellas County – have also considered banning this herb and more could follow suit soon. And in one instance, DEA agents acting in Florida seemed to be confused about the legality of this substance themselves. It was reported that they seized a large quantity of Kratom leaves from a vendor that was stocking it legally because they thought it was a controlled substance. This does not bode well for the protection of Kratom users’ rights in the future.

If you want to keep Kratom legal in the state of Florida and across the United States, it is important that you make your vote heard. For now, you can help by using Kratom responsibly and demonstrating to local authorities that this plant is primarily used to increase focus, alleviate fatigue, improve mood and reduce symptoms of pain and anxiety. We need to show Florida that this herb does have legitimate medical benefits and that its users are conscientious individuals who are not interested in using “designer drugs” or “legal highs.” In the end, that will be the best argument for keeping Kratom legal to buy in Florida.