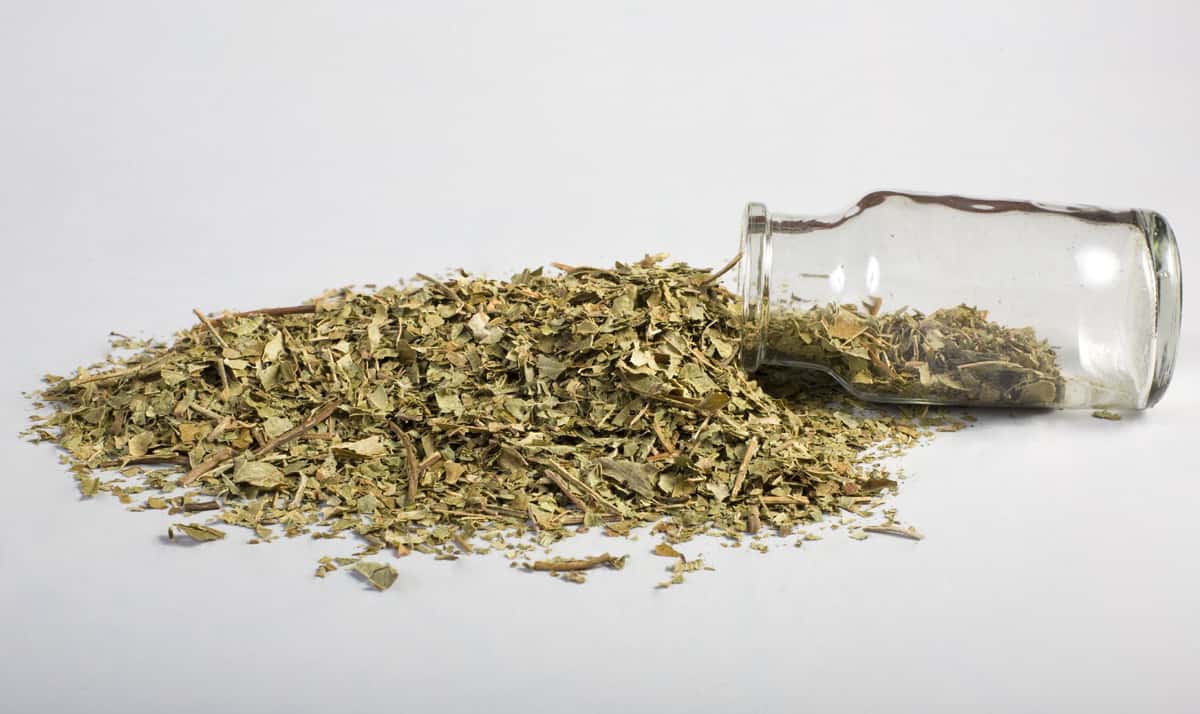 In a world overflowing with information, it’s surprising that false stories about Kratom do not get debunked more often. Sometimes, fear over the unknown can prompt media and political organizations to use scare tactics to limit our freedom. Though they may be well-intentioned on some level, by spreading ignorant misinformation, they actually pose more of a threat to public health and safety than the substances and behaviors they oppose. A great example of this is kratom – a natural herbal medicinal that has been proven safe over thousands of years of use as a folk medicine. Now, as use grows more popular, the common kratom myth must be countered with truth.

Whenever someone who is new to the world of alternative herbal remedies scans the internet for information, they’ll be bombarded with a never ending torrent of opinions, recommendations, and warnings. It can be difficult to tell what is truth, and which opinions have no basis in fact. In the case of kratom, we are seeing two different kinds of coverage online. Firstly, the growing global community of kratom users are building a new network of positive information. On message boards across the net, these users are sharing experiences, passing on their knowledge, and helping one another get the most health-enhancing and mood-lifting benefits out of kratom as possible. This inspiring movement is what the information society is all about.

On the other hand, we also see some more old fashioned and conservative media outlets using the internet as a platform for the spreading of misinformation. With even the tiniest bit of research, most of the wild suppositions they put forward could easily be disproven. Still, they believe that a climate of paranoia will somehow drive clicks and keep the pockets of their corporate sponsors lined.

As kratom enthusiasts, it’s our responsibility to point out the flaws in fear-based reporting and deliver the facts. Here are 5 Kratom Myths that many people believe, and the truth that they hide.

Myth #1: Kratom is a synthetic drug.

Truth: Kratom is an all-natural plant that grows indigenously in the lush forests of Southeast Asia. The balmy climates of countries like Thailand, Malaysia, and Indonesia provide the ideal setting for the Mitragyna Speciosa tree to flourish. When leaves are mature, they are picked by hand, and dried raw. The dry leaves are then crushed or ground into a fine powder. There is no chemical processing or synthesis involved. Kratom gets its beneficial power naturally, from organic alkaloids that form within the leaves. There is no refinement process. The consumer consumes the powder orally, without having to smoke, heat, or alter the natural plant product in any way.

Truth: This is one of the mistruths we here reported the most often. Kratom’s safety has been widely demonstrated not just via recent user reports, but over as many as a thousand years of anecdotal evidence. In all of that time, with millions of users, there has never been a single fatality associated with kratom use. There have never been any significant illnesses or injuries connected to the use of kratom.

Myth #3: Kratom is as addictive as opiates.

Truth: Kratom is not an opiate. There is some confusion in the media over this basic fact, as kratom is known to interact with some of the same receptors in the body that opium preys upon. However, kratom does not forge unhealthy, negative relationships with these receptors, as opiates do. Kratom does not over-stimulate endorphin production, as opiates do. This overstimulation is at the heart of addictions – it creates a need in cells for more and more stimulation in order to maintain an unnatural level of endorphins in the body. Kratom does not have this effect, and for that reason is not considered an addiction risk. In fact, kratom has been documented time and again to be an excellent solution to the withdrawals that come from opiate addiction. Kratom is actually an excellent weapon in the fight against addiction.

Myth #4: Kratom has no medicinal benefits. 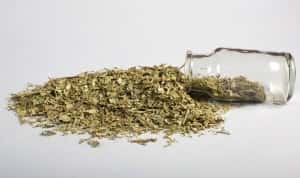 Truth: Kratom has been shown to have powerful health benefits, both in the short and long term. It is known to ease the symptoms of clinical depression and anxiety. It is a powerful analgesic that is more effective than morphine. The anti-oxidants in kratom fight cell damage from free radicals. Kratom helps regulate sleep patters, restore sexual function to normal levels, eases gastrointestinal issues, and boosts overall immunity.

Truth: In every case, kratom bans are a function of politics, fear, and ignorance, as opposed to any real science. Lawmakers have their own agendas when they sponsor laws which limit the public’s right to use alternative medicines. One of the most outrageous examples of this is the famous Thai kratom ban of 1943. Far from an initiative enacted on behalf of health concerns, this ban was instituted solely to protect Thailand’s export of opium. Officials feared that a healthy, natural, non-addictive alternative like kratom might cut into opium business, and so they made kratom illegal. Of the 5 kratom myths perpetuated by the media, this one is the most toxic – it perverts the bad intentions of the original law into a justification for further misguided self-righteousness.

Why These Stories Are Dangerous

Sometimes Kratom myths are the source of humor among kratom fans, as the mistruths seem so over the top. However, it’s important to remember that these myths are getting in the way of real research and real progress in the realm of alternative medicine. Time and energy spent battling these old fashioned misconceptions would be better spent learning more about the healing power of kratom and delivering that empowering knowledge to the people who need it most.