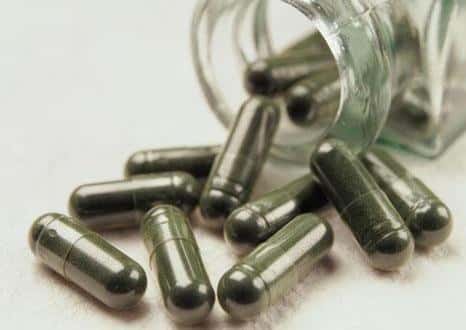 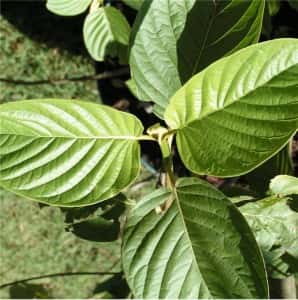 Confusion has abounded on the matter of the legal status of Kratom within the United States. Some sources will tell you that Kratom is a narcotic and should be illegal to buy or use. Others will tell you that Kratom is entirely legal as it is not a controlled substance. This matter is made further complex by the presence of local state laws that may impose different restrictions from those set out by the Federal government. At present, there is an ongoing push for stricter legislation on Kratom by some parties in the US, while others are urgently trying to spread the word on the benefits of this natural herb for health and mental well-being. What is the legal status of Kratom in the USA? Is it legal to buy and are there any requirements or restrictions on how it is marketed or used?

Is Kratom Illegal in the USA?

In the USA, the question of whether Kratom is legal is determined by the Federal Controlled Substances Act (CSA). This Act sets out parameters for regulating different drugs and narcotics, categorizing them into several scheduled based on their potential for abuse. Kratom leaves and the alkaloids found in this plant are not currently listed on any of these schedules, nor have they ever been. This means that possession of Kratom is not a crime and you do not need a prescription in order to buy or use it. There are also no laws put in place that would make it illegal to sell this plant or its byproducts under the CSA. In other words, Kratom is legal to buy, sell, possess, use, import, export, process and market in the United States.

Is Kratom Banned by the FDA?

If that is the case, why does much of the Kratom brands market seem like it is being conducted in a dark, shady corner of the internet? Despite being a legal substance in the US, Mitragyna Speciosa has not been approved by the FDA for human consumption. This means it cannot be sold as a product intended to be ingested by humans. A supplier may not be able to label the product as a health supplement or a natural remedy and they are not allowed to promote the benefits of Kratom plants for energy, mood and relaxation.

In order for a supplement, herb or novel food item to be approved for consumption by the FDA, it requires a massive amount of capital and a lengthy trial process. This procedure can cost upwards of $50 million and can take several years before a conclusion is reached. The main problem is that one business may decide to spend the $50 million to push through the approval process, but once it has been given the green light, any number of competitors can jump into the market to start selling their product at a cheaper price and undercut the original sponsor. This set-up makes it very unlikely that one company will choose to shoulder the burden of paying for approval.

Unfortunately, this policy of the FDA’s ends up harming consumers more than it helps. The indirect consequence is that Kratom stores are not regulated and there is little quality control in the marketplace. You may have some vendors selling fake or low-quality products or mixing in other botanicals or ingredients which lowers the purity. Furthermore, Kratom suppliers cannot label their products with instructions for how to safely use it. This can lead to individuals taking a higher dosage than would be ideal as well as a lack of guidance on how to limit your usage so you do not develop a tolerance.

Furthermore, this means that most of the major health product and supplement retailers cannot carry Kratom. Typically, you will need to find a company that specializes in ethnobotanicals or only sells Kratom. The way that the industry has handled the intricate legal status is by selling Kratom for non-consumption purposes. For example, you will see it packaged as a research herb, as an ethnobotanical for collection purposes, or for incense. When labelled for these purposes, Kratom is legal to advertise, sell commercially and ship to buyers. The FDA rules do not control what the buyers then do with the Kratom. This means you can choose to use it however you please without fearing legal repercussions.

Kratom Laws in the States 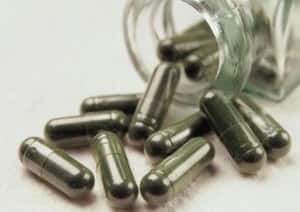 Even though Kratom is not regulated by the federal government, some states have proposed legislation which may restrict it in those jurisdictions. The Indiana House of Representatives passed a bill that added the alkaloids mitragynine and 7-hydroxymitragynine to the list of Controlled Substances in that state. This law passed in 2012 made them the first state to try and control the use of Kratom. However, because Kratom is a natural plant as opposed to a synthetic substance, this law only prevents the alkaloids from being sold in synthetic formulations. As such, the Kratom plant has not been banned and is still legal in the state of Indiana.

Other states such as Iowa and Louisiana have also pursued bills that were intended to restrict the use of Kratom leaves. Neither of these bills have passed and at present use of Mitragyna Speciosa and its alkaloids is unrestricted in these states. However, the Drug Enforcement Administration in the US has listed Kratom as a “Drug and Chemical of Concern.” There is a sense that the law may change in the future and no one is entirely sure what will come of the legal status of Kratom in the USA. If you want to keep Kratom legal, consider speaking to your government representatives to explain to them the positive effects that this herb has had on your life.

Kratom in Other US States