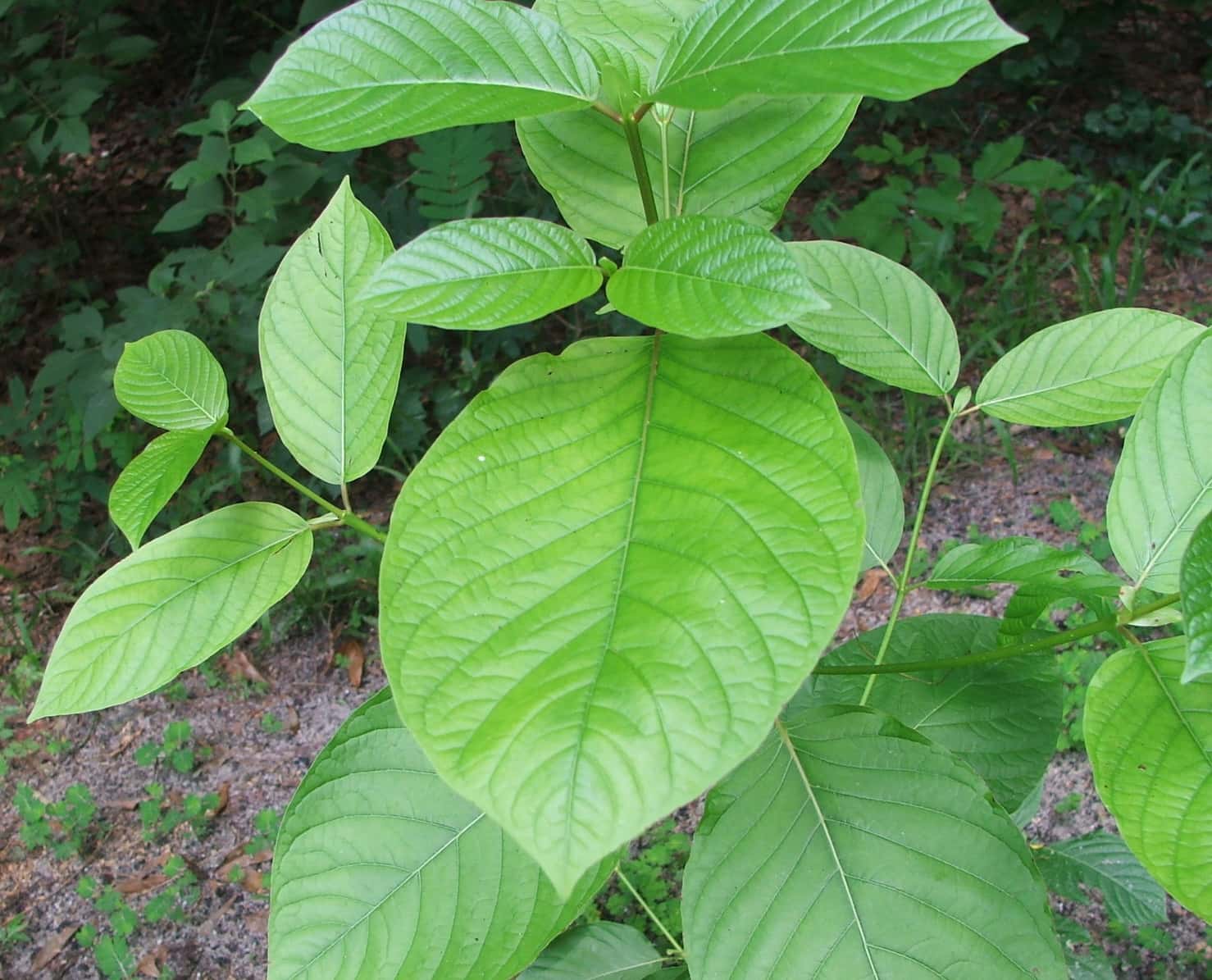 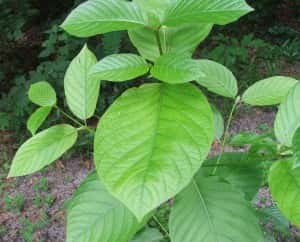 The leaves of the Mitragyna Speciosa tree, known commonly as kratom, are at the heart of an exciting global movement of all-natural ethnobotanical use. When consumed, kratom’s broad range of physical, mental, and emotional effects can be felt right away. In addition to powerful analgesic, stress-relieving, and mood-enhancing benefits, kratom also works behind the scenes to boost immunity and protect the body from cell damage. This suite of feel-good Mitragyna Speciosa effects have made it one of the most popular new herbal remedies to hit the internet in years. However, its story begins long before the advent of computers.

Where Is Mitragyna Speciosa Grown?
Mitragyna Speciosa is indigenous to the rainforests of Southeast Asia. This deciduous evergreen tree has been a natural resident of these regions for thousands of years or more. It has been used medicinally, ceremonially, and socially among the local people for perhaps hundreds of generations. Today, the modern nations of Thailand, Indonesia, and Vietnam inhabit those lands, which continue to offer the perfect warm, moist climate for the kratom tree to thrive in.
Kratom was introduced to Europe and the West much later in the timeline, when 1830s Dutch explorer Pieter Korthals discovered and named the Mitragyna Speciosa plant, which in some cases stands up to 100 feet tall. Instantly popular, commercial kratom trade began, and remained largely unfettered until Thailand enacted a ban in 1943 to cut competition with its other natural export – opium. Today, this herb is legally enjoyed all over the world. Kratom’s availability through popular online vendors like Arena Ethnobotanicals has created a global interest in and appreciation for this natural wonder-remedy.

What Are The Physical Effects of Kratom?
The reason for kratom’s renewed and intense popularity can be found within the leaves of the plant. Naturally-occurring organic compounds called alkaloids within Mitragyna Speciosa are known to create powerful effects in the human body and mind when consumed. These alkaloids, like mitragynine and 7-hydroxymitragynine, stimulate cell receptors to great effect.
Kratom’s celebrated physical effects include muscle relaxation, soothing of digestive issues, powerful pain relief, increasing of libido, lowering of blood pressure, and anti-oxidant defense.

Mitragyna Speciosa extract has the power to both energize and relax. Often, the difference between the two is determined by both the specific strain that is consumed, as well as the dosage amount. In smaller doses, kratom generally creates a more stimulating physical sensation, whereas larger doses can have more of a sedative effect.

What Are The Mental and Emotional Benefits of Kratom Use?

Kratom is even more famous for its mental and emotional impact. It has been observed toeliminate feelings of worry, stress, and anxiety. Mitragyna Speciosa effects also generate intense mental focus, as well as create a powerful sense of euphoria and joy. All of these feelings are gently and naturally incorporated into a user’s normal activities and outlook, lasting anywhere from 3 to 10 hours. 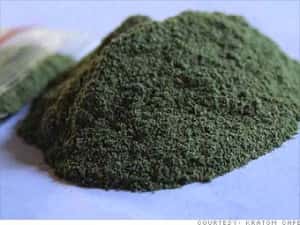 In all of the years of widespread kratom use, there has not been one recorded case of a serious health condition connected solely to its use. It has not been shown to be physically addictive. In fact, kratom is known as a powerful tool in the amelioration of opiate withdrawal.

As Mitragyna Speciosa leaves has been used for thousands of years, the majority of its case histories are anecdotal. However the continued prevalence of its use as handed down through the generations is in itself powerful proof of its safety.

Where Can You Buy Mitragyna Speciosa?

There are currently many quality online vendors of kratom products, including crushed leaf, powders, extracts, and tinctures. With fully legal distributors operating from the U.S., anyone who’s interested in trying Mitragyna Speciosa dosages can obtain it fairly easily.
How do you pick a trustworthy seller online? The key factors to look at are selection, price, shipping options, customer reviews, and clear policies for satisfaction and privacy. Respected and well-known websites like Arena Ethnobotanicals and Bouncing Bear Botanicals receive high marks in all of these categories – you should never settle for less or risk dissatisfaction with an unknown vendor. As the long, rich history of the Mitragyna Speciosa enters a new renaissance period, a whole new community of kratom enthusiasts is starting to form. They are the new generation, embracing a natural gift that nature has already been sharing with mankind for millennia.